How does it work?

You buy an apartment

You apply for a residence permit in Portugal

You benefit from the hotel services

Free stay for 7 days a year

You save on taxes

VAT is covered by the real estate developer, no property tax

You become a citizen of the European Union

In 5 years, you get a passport of an EU citizen

You return your investments

In 5 years, the real estate developer returns 100% of your investment.

Holiday Inn Express is a three-star 72-room hotel under construction. It is located in Evora city, eastern Portugal, just 1.5 hours away from Lisbon and one hour from the Spanish border.

The hotel is managed by IHG Hotels & Resorts, owners of the InterContinental brand. During their almost 70-year history, the hotels have served hundreds of millions of guests around the world. With 170 hotels in over 60 countries, IHG Hotels & Resorts is one of the most recognized and trusted travel brands globally.

The hotel is located in the historical city center with the preserved fortress walls from the ancient Roman era. The classic front of the Holiday Inn Express harmonizes perfectly with the historic ambiance of Evora. The hotel provides a swimming pool, lounge bar, conference room, breakfast area.

Ragroup, with 11 productive projects on their account, stands as a real estate developer. It is a part of Mercan Group, a network of companies founded in 1989, successfully operating in labor, educational, and investment immigration. 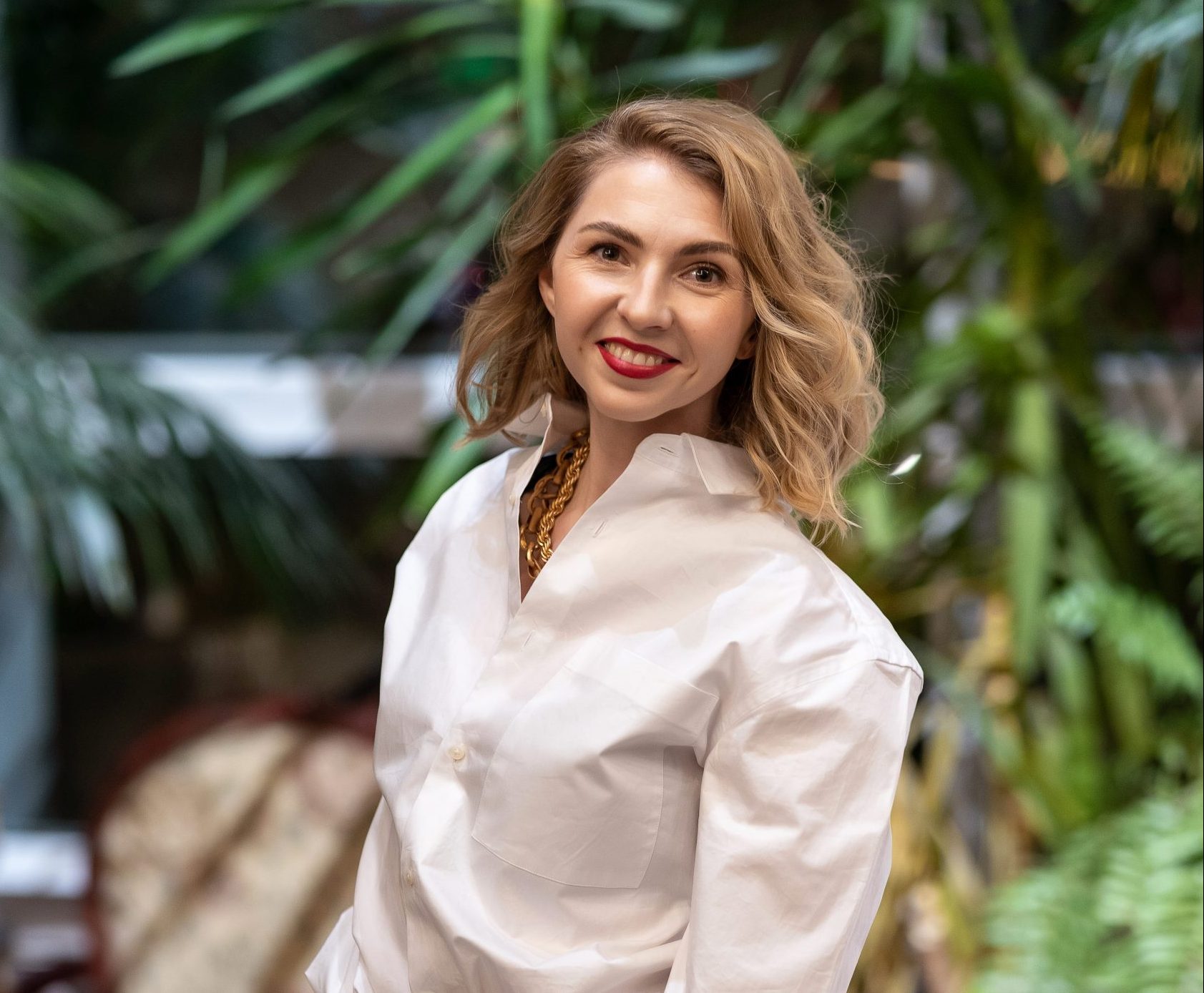 Head of the Business Development Department at Migronis

The Portuguese Golden Visa is an attractive option for several reasons:

This project does not have the profitability typical for similar projects. Still, the developer’s cost coverage during the registration process comes even more worthwhile.

Everything an investor needs to know

Ragroup offers to invest €280,000 in one hotel room that gives the right to apply for the Golden Visa. It is €70,000 lower than the standard minimum investment provided by the Portuguese residence permit program.

In addition, in five years of retention, the real estate developer will buy out the cost of the room and return the money to the investor. Thus, investing in Evora Holiday Inn Express is a perfect option for people not planning to live in Portugal but looking for benefits with a Portuguese residence permit — and as fast and cheap as possible.

The object for purchase: hotel room

Resale of the object: in five years of retention, the developer will buy out the investor’s share

Accommodation in the hotel: seven days a year for the investors and their family members

Obtaining a residence permit: despite such a low investment price, buying a room in this hotel gives you the right to obtain a Portuguese residence permit under the Golden Visa Program.

Evora — a place of quiet comfort and clean air

Evora is the center of a large agricultural area, the district of the same name. Therefore, here you won’t be disturbed by the noise and smoke of plants and factories. There are many enterprises for processing grain, grapes, olives, etc. around. Hence, the freshest products are always available in the local markets.

This city is always quiet and cozy. Even the usually loud crowds of tourists lower their voices here, overwhelmed by the ancient grandeur of the local palaces. The only significant source of noise can be the University of Evora and its students. But on the other hand, the local university brings a constant flow of new people — applicants, students, and tourists.

Evora: an ancient luxury in the heart of Europe

City of palaces and cathedrals

Evora is a museum city, a part of the UNESCO World Heritage.

Here is the legendary Roman Temple of Evora, constructed in the first century AD at the times of the Roman Empire, in honor of Emperor Octavian Augustus. The temple is officially recognized as the most well-preserved ancient monument in the entire Iberian Peninsula.

Close to the temple, you can find the Palace of King Manuel. It is the place where the Portuguese Parliament gathered in the 1400s, and the famous discoverer Vasco da Gama headed the fleet for his journey to India.

Outside the Palace, you should visit another one — the Palace of the Dukes of Cadaval. In this residence of the Portuguese kings, admire the family portraits of the ancient aristocracy of Portugal, the knightly weapons of the Aviz Order, and the fascinating antique Bibles.

And finally — the Se Cathedral, which proudly towers above all this beauty. It was built at the end of the 13th century, being now one of Portugal’s most interesting Gothic monuments.

In addition to the main attractions listed above, the entire historic city center is filled with tiny ancient churches, mighty monasteries, large and small palaces, chapels, and aqueducts. So make sure you have enough time to stroll around the narrow streets and plunge into this glorious, enchanting past of Portugal.

Why is that a hot deal?

Evora Holiday Inn Express investment works for you if you’d like to obtain a residence permit in Portugal and benefit from it but are not interested in moving there. The lowest investment, trusted real estate developer, five-year return on investment, and a great getaway destination — Holiday Inn offers everything an investor needs.

The new project – the Royal São Paulo hotel in the “royal village” of Vila Visosa – is the cheapest option for obtaining a residence permit today.

Madeira — in the spotlight of the worldwide bitcoin investors

The speech of the President of the Regional Government of Madeira at the Bitcoin 2022 Conference created quite a stir.

According to US ranking, Portugal is 5th in “The Best Countries to Comfortably Retire.”

Case: how to obtain citizenship by investment in Portugal. Terms and conditions for obtaining a Golden Visa.

«Bitcoin family» Taihuttu has decided to emigrate to Portugal due to its favorable tax regime and a 0% tax on cryptocurrencies. This story has become viral.

For the past few decades, the Portuguese Golden Visa program has held its spot as one of the most attractive investor visa programs of the EU…