The Portuguese Golden Visa is one of the world’s most illustrious residency by investment programs. By contributing to the EU nation’s economy, investors can obtain a residency permit for themselves and their families.

Launched in 2012, Portugal’s Golden Visa has continuously attracted investors from all over the globe. In the past three years, it has garnered even more interest from US citizens looking to establish a robust contingency plan for themselves and their family members.

What is the Portuguese Golden Visa?

The Golden Visa is a pathway for foreign investors to obtain a Portuguese residency permit by contributing to Portugal’s economy through a government-approved investment channel.

Successful investors are rewarded with a temporary two-year residence permit that is renewable for two years at a time as long as they maintain their investment and meet the minimum physical presence requirement of spending seven days a year in Portugal.

After holding on to their investment and meeting their residence requirement for five continuous years, investors may apply for permanent residence and Portuguese citizenship, at which point they are free to resell or liquidate their investment.

Applicants can add their spouse and dependent children regardless of age, as well as their dependent parents and grandparents, to their golden visa application.

The criteria to qualify for the Golden Visa is extremely simple and focuses on ensuring that applicants are investors with a clean background who can impact Portugal’s economy positively.

An investor must meet the following requirements to qualify for the Golden Visa:

There are a number of eligible investments under the golden visa:

Since the Golden Visa’s launch in 2012, the real estate investment option has garnered the most interest, as slightly more than 94% of all applications between 2012-2019 came under this option.

Recently, however, the mutual investment fund option has started gaining more popularity, as the number of applications under the fund option grew a staggering 685% between 2019 and 2020, and then another 168% the following year, and another 211% the year after that.

The notion that the increase in the application under the fund option coincides with the increase in the number of US applicants is food for thought. However, the government of Portugal does not release information regarding each applicant’s nationality and choice of investment, but a case for correlation may be possible.

However, for US citizens choosing the fund option, it is important to note that investment funds in Portugal do fall under the US’ Passive Foreign Investment Company (PFIC) categorization, meaning that US citizens should make the relevant tax considerations and structure their taxation framework accordingly to minimize their tax burden and avoid any possible penalties. A knowledgeable tax advisor can do this on their behalf. 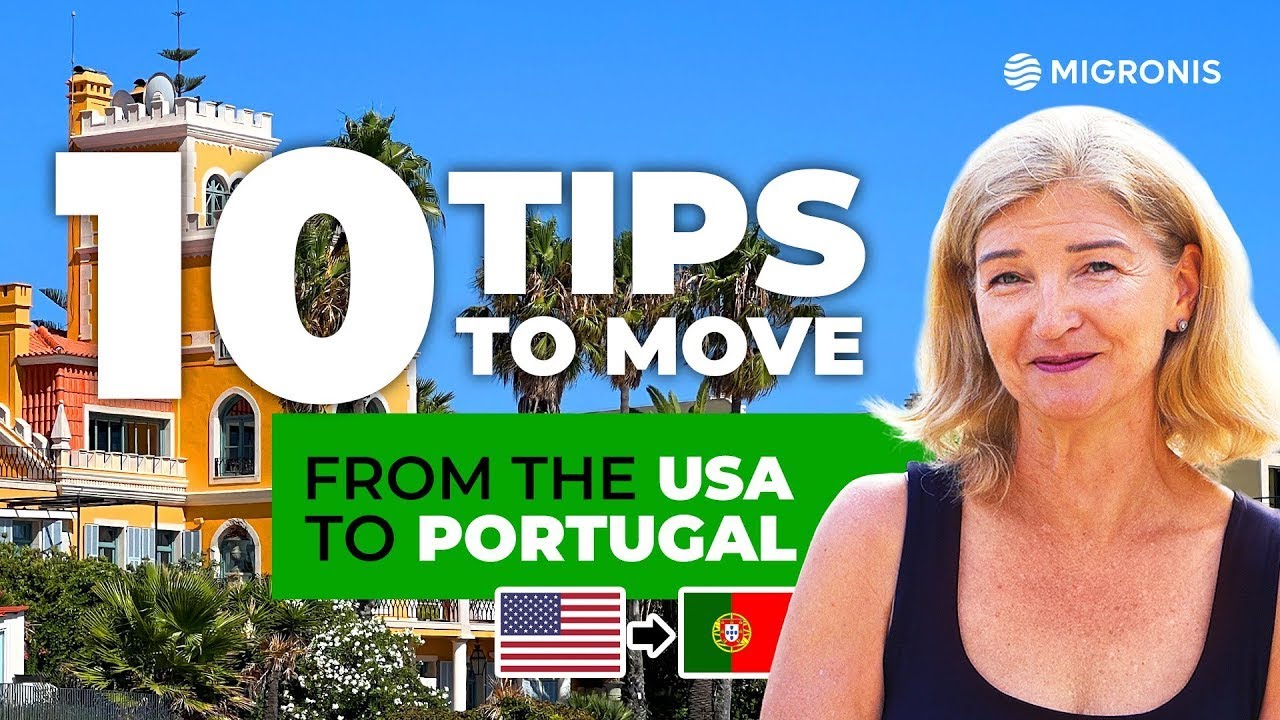 How to move to Portugal? Step-by-step guide

The process for obtaining a Golden Visa

The Golden Visa’s procedure is very straightforward and is made up of some simple steps.

The most important part of the process is choosing the right firm to handle the procedure on an investor’s behalf. By choosing the right firm, an investor can find a suitable investment option, ensure that the application is completed in a correct and timely manner, and maximize the potential benefit by understanding the intricacies of the Golden Visa and how it can positively impact their lives.

At Migronis, we have a team of veteran experts that hail from diverse backgrounds that can help consult on the investment and legal components of the golden visa, and we also provide in-depth consultation on any long-term effects such as ROI, tax, and otherwise.

Once an investment option is chosen the applicant must make the investment before applying. It is important to note that there are rules to how the investment can be made and how the money should be transferred, which is another reason why choosing the right firm is critical for success.

After the investment is made, a full application must be submitted. The application will be handled by SEF, the Portuguese authority responsible for immigration matters.

After approval, an investor must only hold on to their investment and spend seven days a year in Portugal to maintain their status, and after five years they can apply for permanent residence and citizenship.

The benefits of the Golden Visa

The Portuguese Golden Visa comes with a suite of benefits, including:

Americans and the Golden Visa

Interest in investment migration within the US grew rapidly after the pandemic, which highlighted the need for a plan b, even for holders of one of the world’s most coveted passports.

Recent political strains within the nation have aided this trend, especially as more Americans look to establish a foothold in another country, either as a contingency or to replace their current home and nationality altogether.

A recent study showed that roughly 25% of US citizen expats have, at one point or another, considered renouncing their American citizenship, while other sources claim that a whopping 30,000 have already tried to book appointments to do so but are unable to get appointments at the relevant authority premises.

This is where the Portuguese Golden Visa comes into consideration, as the country’s democratic atmosphere, safe environment, high living standard, pleasant weather, and strong infrastructure have made it a top choice for Americans.

The Golden Visa’s framework has also played a significant role in drawing in Americans, as its simple nature and minimal residence requirement mean that US investors do not need to spend time in Portugal to maintain their status.

The Portuguese Golden Visa has become so popular among Americans to the point that they are on track to becoming the largest applicant nationality pool. Considering that very few US citizens applied before 2019, the upward trend is remarkable.

In 2022, Americans became the largest applicant pool exceeding China, which had previously led in the number of applications.

Overall in the last decade, Portugal has granted 11,180 residence permits to wealthy foreign citizens in exchange for around €6.5 billion in investment. 94% of applicants choose residence by real estate investment.

Last year, Portugal’s Prime Minister António Costa said the government is considering scrapping the Golden Visa program. However, in November 2022, Parliament voted against this idea and the question doesn’t seem to be reviewed again soon. Still, the changes that Portugal and Greece, the top two European countries for Golden Visa, both made to their programs in the last years remind us that governments create these investment programs to suit their country’s financial needs and that the updates they often make are because they are politically expedient. If getting a residency in Europe has long been on your radar, now is a good time to get involved.

To know more about the Golden Visa and how to apply, book a free consultation with one of our experts

Contact us today via one of the messagers or use “Call me back” button on the top of this page.

Examination of Montenegro Citizenship by Investment program. A study of EU & Caribbean alternatives

Montenegro joined NATO in Summer 2017, has set plans in motion to join the European Union, its economy is demonstrating sustainable growth…

Residence of Greece vs residence of Portugal: Which of the two is more beneficial?

Portugal’s or Greece’s residence by investment is the best way for the whole family to settle in Europe. In this article you will find the peculiarities of the Greek…

Turkey is a place where modern life meets the Muslim lifestyle. Due to the unique geographic location, this country lies partly in Asia and partly in Europe. So it acts as a barrier and bridge between two continents.

Europe is an increasingly popular destination for the world’s ultra-high net worth families.

The Turkey passport is highly popular among foreigners. This proves the fact that only in the first half of 2021 10,000 people applied for Turkish citizenship through the Citizenship by Investment program.