Client Alexander V., the citizen of Ukraine, turned to us in February 2018 requesting for help in getting second citizenship. The client had concerns about the protracted crisis in Ukraine and pressure on his business and him personally from public authorities. Visa-free travels were of less importance for the client as Ukraine’s passport allows one to travel without visa to the Schengen countries. However, the Caribbean passport also provides one with the opportunity to travel visa-free to the United Kingdom.
The main goal for the client was to ensure safe haven and redistribute foreign assets in the future. He heard about the Caribbean programs and was interested in the least expensive option of obtaining citizenship.

Residence is linked to the foreign passport. In case of its expiration, one should first renew the passport and then obtain residence. The term of card validity depends on the term of Ukraine’s passport validity. Moreover, in case of aggressive behaviour by the authorities, like initiation of criminal proceedings and others, it will be impossible to renew the card in the future, since one will have to provide the certificate of criminal record. There are enough situations of entrepreneurs prosecution in Ukraine, especially it concerns the past 5-7 years associated with repeated change of power. Having considered all the risks, the client decided to obtain citizenship and not residence.

Note: Emigration levels from Ukraine in the past 3 years beat all the records. According to the OECD, starting from 2015 more than 300,000 people leave the country every year, which number is 25% higher than the one recorded in the nineties. Eurostat reports that only in 2015 over 500,000 Ukrainians obtained EU residence. The most popular country for emigration is Poland, followed by Spain, Italy and Germany. Read more about the countries selected by immigrants in the analytical material.

The programs that were considered

Alexander was looking for the most affordable option of getting second citizenship. As long as he applied alone, we offered him the program of Dominica and provided cost comparison in terms of all the programs. 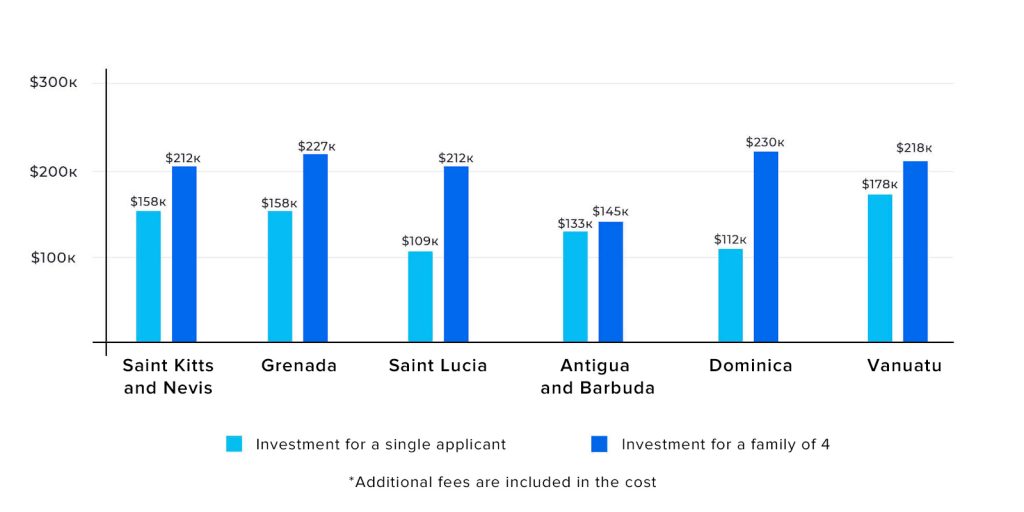 The issue of dual citizenship in Ukraine 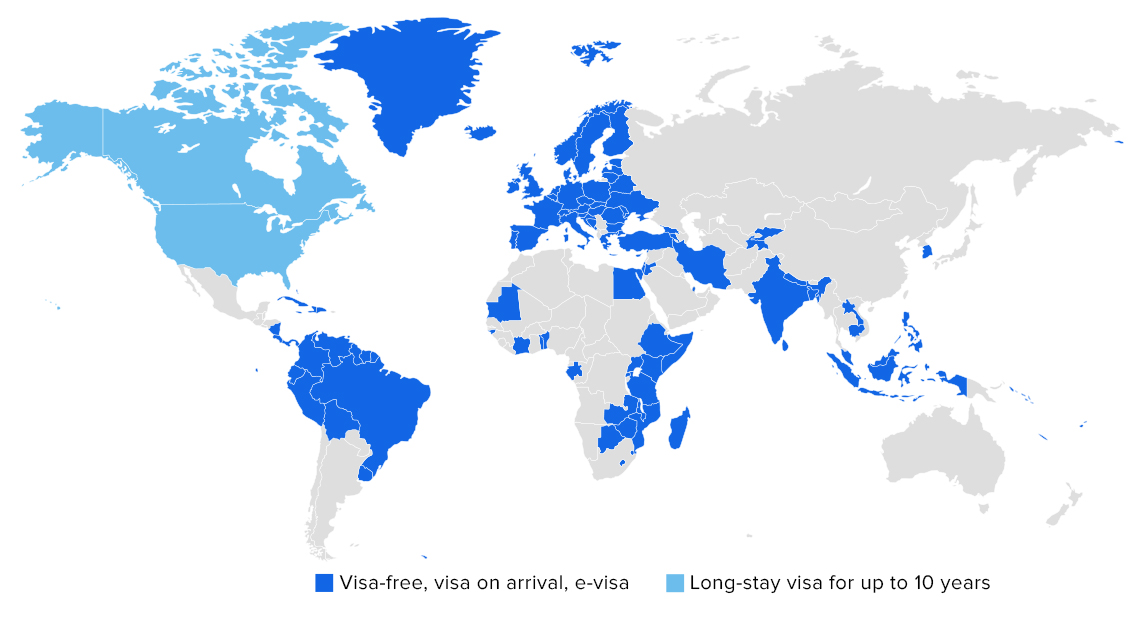 The process of documents preparation, translation and notarization took about 20 days, after which the case was directed to Dominica’s citizenship agency that sent the according confirmation of the case receipt.

In Dominica, one must submit biometric data (fingerprints). We recommended several certified agencies to the client, and this process also did not take much time. Two months later the second citizenship application was approved and the instructions in terms of making a donation in the Government fund were provided.
Then Alexander made a donation, paid state charges for the passport, after which we received the citizenship certificate and passport.
The Government did not request for any additional documents at the checking stage.

The client selected Dominica’s program for the following reasons:

How much time did the process of obtaining a Dominica citizenship take?

The term from the moment of agreement signing to the moment of passport receipt corresponded 3 months, which is the exception rather than the rule. Normally, only the documents consideration on the island lasts from 3 to 5 months.

Khrystyna Kurkuliak: “As long as the main criterion for Alexander was the second passport price and since he applied alone, the citizenship of Dominica turned out to be the best solution for the client at the moment of his turning to the company. The citizenship of Saint Lucia goes at approximately the same price, but the program operates less effectively, which information we communicated to the client. He did not want to risk, so he selected the safe option.”

Important note! Apart from the points mentioned above, one should know how effective the program is at this particular moment. For example, the cases filed to Saint Kitts and Nevis from October to March 2018 (end of special offer term) were considered for more than 8 months because over 1,200 applications were filed during that period, so the citizenship agency did not manage to process all the applications in time. Grenada’s program had high rejections rate in 2016: out of 175 applications, 19 were rejected, which is 11% of the total number. In Saint Lucia the procedures were not perfected enough within the first year and a half of the program operation.

You can find more details about programs real facts and pitfalls, so as about the way of choosing the most effective program in this article.
Only cooperation with the experts having extensive experience in dealing with various programs allows one to find the best option.

Case description Our client, Suleiman S., a citizen of Uzbekistan, contacted us in March 2018 with an enquiry regarding obtaining the second citizenship for his family (a spouse and two children under 10 years old). The client spends a lot of time outside his native country, and it is very inconvenient for him to permanently […]

Case description Azamat S. is a Kazakhstan businessman who needed to often visit the Schengen countries for work purposes. The client’s spouse plans to move to Europe for permanent residence, and an ordinary visa does not allow this. An additional argument in favour of Azamat’s decision was his children’s desire to stay in Europe where […]

CASE: GRENADA CITIZENSHIP AND E-2 VISA IN THE USA

Case description Client Andrey V. turned to us in July 2017 with the request to obtain second citizenship to further the process of the E-2 visa. However, there is no agreement between the Russian Federation and the United States of America allowing Russia’s citizens to receive this type of visa. Citizens of the following CIS […]

Case description Our client, Alexey V., contacted us in May 2017 with a request regarding obtaining a second citizenship for the purpose of visa-free travel. He was spending most of his time outside of Russia running his IT business. It was inconvenient for him to return to the country each time to get new visas. […]

a most detailed guide to obtaining an Antigua and Barbuda citizenship with samples of documents needed for each stage.

Case: How to buy property in Cyprus & obtain citizenship for the whole family

Case description Our client, Vitaliy K., contacted us in January 2018 with a query regarding buying property for personal use and obtaining citizenship. The client has a large family (two minor children, a spouse and 2 dependent parents) whom he wanted to include the application. Vitaliy was also interested in visa-free travels to Canada. The […]

Case description Anton R. is a company owner in the Russian Federation. His business is linked to EU countries which he often visits for work purposes. In the beginning of 2018, it became more complicated to get visas to the European countries. The client was also interested in opening an account in a EU bank. […]

Age is not a barrier to achieving your dream: story of a Nigerian 62-year-old PhD Holder

Nigerian citizen Bolanle Afolabi, a member of the boards of directors of major oil and gas companies, has built a successful career in his home country. He studied in Great Britain and the USA, traveled with his wife to about 50 countries and provided European education to four children. But he realized his most cherished dream – to become a citizen of the world – only at the age of 62 with the help of Migronis.