Client Sergey K. turned to us in October 2017 with the desire to obtain a second citizenship. The client was worried about the business environment in the Russian Federation. He also wanted to protect his business in case of the argument with the public authorities. Throughout his past Sergey several times faced injustice caused by illegal actions of the officials. The political situation and uncertainty about the future triggered the client to search for solutions.
The main goal was to get a backup plan and the opportunity to leave the country at any moment. The client also wanted to travel around the world without a visa and choose the jurisdiction suitable for running his business. Sergey knew a lot about the Caribbean programs, since his business partner received the passport of Dominica some years earlier.

We suggested Sergey to consider a European residence programs, but the client did not know when and where he would move. Moreover, residence allows one to stay only in the Schengen countries, while with the Caribbean passport a person can travel without visa to 130+ countries, including all the Schengen countries and the United Kingdom. Another important criterion was the “autonomous” character of the document, without any links to the Russian passport. This was not an option with residence, as it is connected with the passport.

The programs of Cyprus and Malta were not suitable for the client in terms of price.

Programs that were considered

Sergey initially turned to our company requesting for the passport of Dominica, but he was ready to check the alternative variants.

The client is married, with a 3-year-old child from a previous marriage, and his spouse was also three months pregnant. Sergey also planned to include his 58-year-old mother in the application.

IMPORTANT! If children from the previous marriage are listed in the application, one has to obtain the notarized consent of the former spouse for the child to get citizenship.

*One pays only for the company services

Why did the client choose Saint Kitts and Nevis?

The client wanted to include his mother, who turned 58 by the time of the application issuance, and to receive citizenship for his child in the future. So we suggested for him to make a choice in favour of Saint Kitts and Nevis for several reasons:

Important! As of the time of application issuance, the minimum age of parents under all the other programs was 65 (Antigua, Dominica, Grenada). 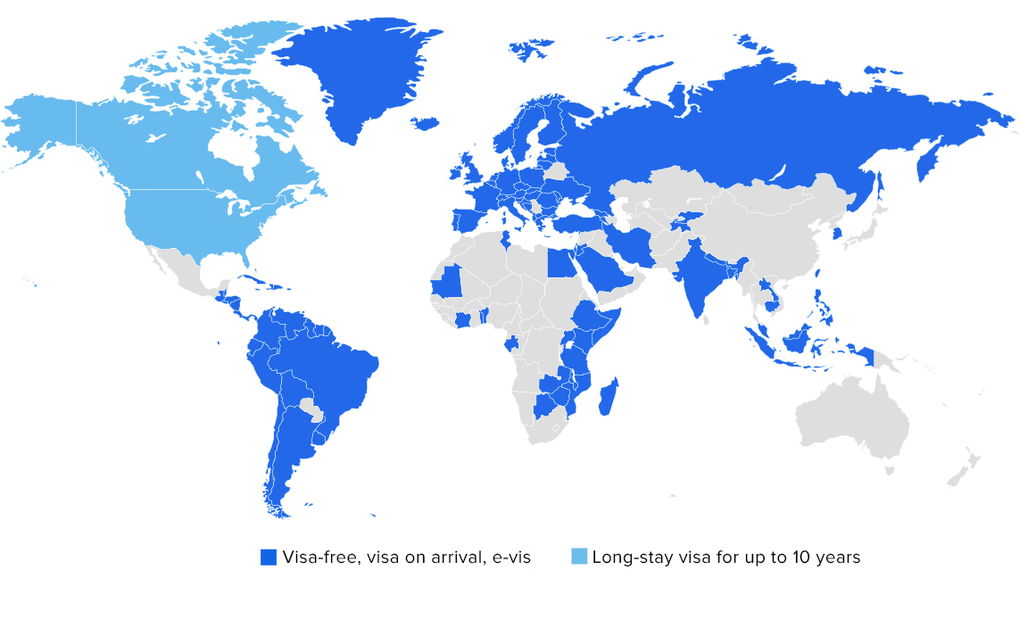 Our employees received certificates of criminal records without involving the client within one week, translated and notarized all the documents, after which they sent the case to the island.

The client paid 50% of the cost of our services and paid for the due diligence procedure.

At the stage of document preparation, all the client had to do was provide the original documents to the notary. It took one day. After this we prepared the case in a 3-week period, asked the client to sign the forms and sent the whole package to the island.

In October 2017 we received the confirmation letter from the Government.

The approval and the instruction regarding the donation in the Government Fund from the agency was received in February 2018.

After that Sergey made the investment and paid the remaining 50% of our services cost. Our lawyer in Saint Kitts paid state fees charged for the passport issuance and received citizenship certificates and passports for the whole family.

NB: The real time frame of case consideration in Saint Kitts is from 5 to 8 months. Sometimes the citizenship agency can request for additional documents: about funds origin, CV, police clearance, utility bills, affidavits (notarized explanations of disputes), confirmation of financial self-sufficiency, consent by the second parent for citizenship issuance to the child, etc.

There also exists an accelerated procedure, which takes 60 days. The state fee for urgent processing is $25,000 for the main applicant and $20,000 for each family member over 16 (the amount includes the due diligence charge).

The information about funds sources and an applicant’s business undergoes a thorough check. That is why it is important to provide only the credible information.

The document requirements differ depending on the program. For example, Dominica more rarely requests for additional documents, and the program of Vanuatu is more loyal to the applicants, with the main criterion for the case approval is absence of any unexpired conviction for a grave crime and the person not being in any sanction lists, Interpol’s base or wanted.

Having considered all pros and cons, the client made a choice in favour of the program of Saint Kitts and Nevis based on the following criteria:

How much time did the process of getting the citizenship of Saint Kitts and Nevis take?

The client’s goal was reached and in August 2018, the application to get citizenship for the newborn child was filed. 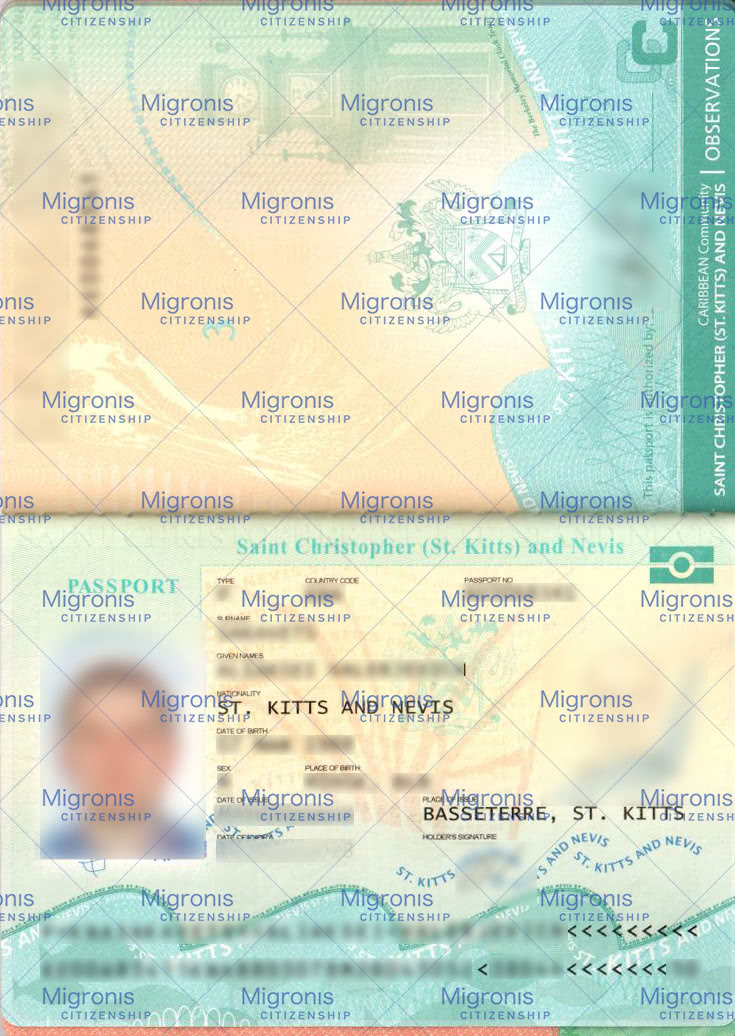 Khrystyna Kurkuliak: “The citizenship of Saint Kitts and Nevis was the best solution at the time when Sergey turned to our company, since there existed a special price offer. The most significant passport in the Caribbean cost less than other programs (note: the offer was active till March 31, 2018). Moreover, Saint Kitts was suitable not only in terms of the price, but also based on Sergey’s family composition and his desire to receive a passport for the newborn child in the future, without spending a fortune on that. One can say that in Sergey’s case we managed to find the perfect match that would be good for him based on all the criteria.”

Case description Client Sergey K. turned to us in October 2017 with the desire to obtain a second citizenship. The client was worried about the business environment in the Russian Federation. He also wanted to protect his business in case of the argument with the public authorities. Throughout his past Sergey several times faced injustice […]

Case description Client Alexander V., the citizen of Ukraine, turned to us in February 2018 requesting for help in getting second citizenship. The client had concerns about the protracted crisis in Ukraine and pressure on his business and him personally from public authorities. Visa-free travels were of less importance for the client as Ukraine’s passport […]

Age is not a barrier to achieving your dream: story of a Nigerian 62-year-old PhD Holder

Nigerian citizen Bolanle Afolabi, a member of the boards of directors of major oil and gas companies, has built a successful career in his home country. He studied in Great Britain and the USA, traveled with his wife to about 50 countries and provided European education to four children. But he realized his most cherished dream – to become a citizen of the world – only at the age of 62 with the help of Migronis.

Case description Our client, Suleiman S., a citizen of Uzbekistan, contacted us in March 2018 with an enquiry regarding obtaining the second citizenship for his family (a spouse and two children under 10 years old). The client spends a lot of time outside his native country, and it is very inconvenient for him to permanently […]

a most detailed guide to obtaining an Antigua and Barbuda citizenship with samples of documents needed for each stage.