Even though the Bangladeshi authorities do allow dual citizenship in rare cases only, there are no limitations on the opportunities to receive a second passport. The latter is a qualitative backup for almost all emergency cases. Depending on the host country choice, any investor will be benefited with business running, education, and other services for his entire family.
What is a second passport? It is a chance to receive an additional citizenhood through investment. It can be performed by real estate purchase or a non-returnable contribution to the host country’s fund system.
Since Bangladesh is one of the leading countries where the risk to be “cyber-stolen” is super high, a second citizenship is a reliable solution to avoid this problem.
What influences the decision of wealthy residents to look for an alternative place for living? Keep on reading this article and get to know!

Bangladesh Case: Cybersecurity Leaves Much to Be Desired

Unfortunately, Bangladesh is included in the list of countries with the worst cyber-security situation. For instance, over thirty-five percent of consumers suffer from mobile malware infections. This is one of the main reasons why wealthy people prefer to “store” their funds in other financial establishments with a higher protection level. 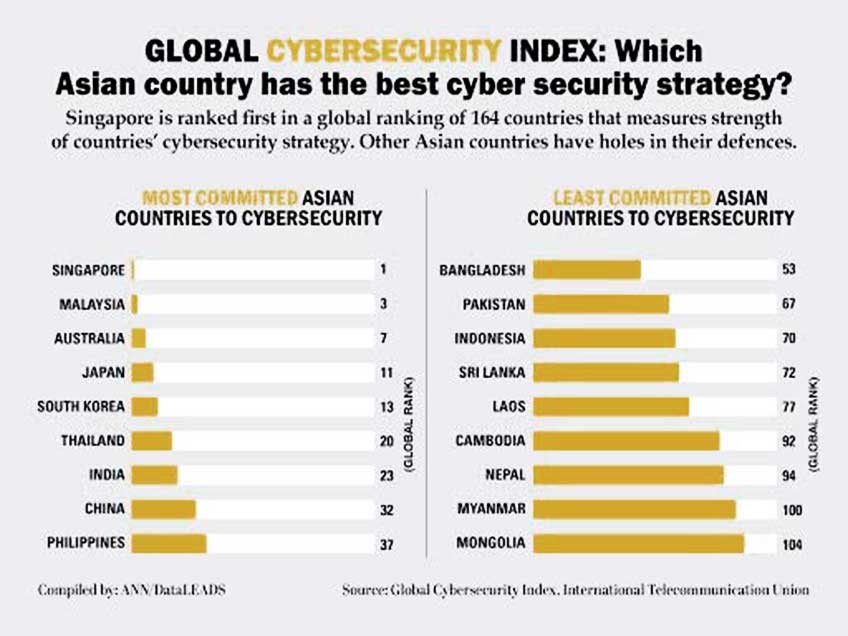 Atiur Rahman, a former head of Bangladesh Bank, resigned after hackers had managed to steal eighty-one million dollars from the account held by the Federal Reserve Bank in early February 2016. At the same time, the Bangladeshi government learned about the accident not from the Central Bank’s head, but from the newspapers. According to the information provided by the FireEye Inc. (this organization was hired to investigate the case), a special spyware was installed on the employees’ computers. Besides, hackers found a vulnerability in the protective internal network, as well as searched for and stole the keys and other data needed to complete transactions, and studied the bank’s work procedures. For the staff, this story began with the printer’s issue. At night, this machine should automatically print operations conducted using the international SWIFT system. However, it didn’t work and showed “A file is missing or changed” error. After the employees had finally managed to restart the terminal and make it operate, they found requests from the Federal Reserve Band regarding forty-six suspicious payment requests. Although, weekends also prevented the management to cope with the issue on time. 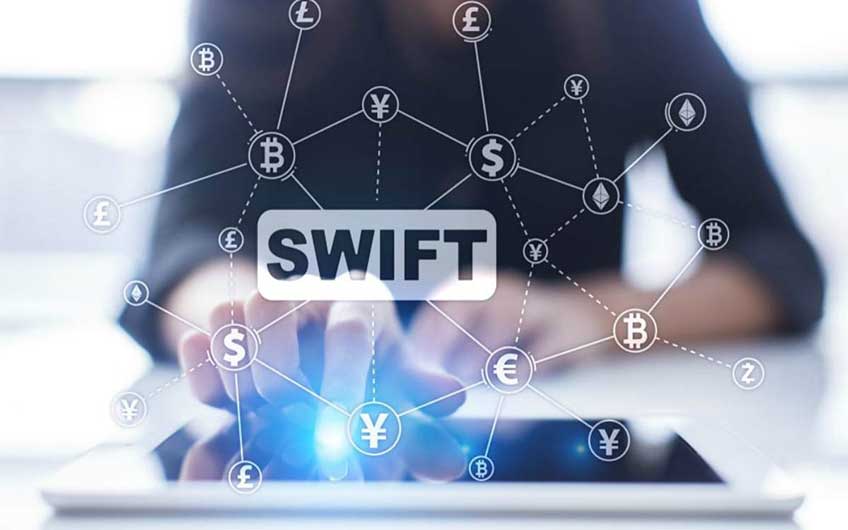 Overall, the Bangladeshi government accused the FRB of not stopping suspicious transactions at the very beginning. The organization, in turn, responded to the authorities that they were confirmed by real keys. The SWIFT also refused to take responsibility for the case. Since the funds were transferred to the Philippines, their authorities were also involved in the investigation. The mentioned attack is far from the only case. In 2013, hackers managed to steal two hundred and fifty thousand dollars from another financial institution, the Sonali Bank of Bangladesh. In this perspective, a second passport is a well-thought-out way to protect personal funds and other material resources. The main thing is to choose a reliable country which differentiates with advanced protection systems and well-thought-out approach to cyber-protection.

Is a Second Passport a Universal Remedy?

Wealthy residents have an opportunity to get second citizenship by investment. Among the countries which offer such services, there are the Caribbean region countries (including Dominica, Grenada, St. Kitts, etc.), a lot of European states like Malta, Spain, Greece, and others. Even though conditions and minimum investment are different, all of them have a list of common advantages that will be the same for all applicants. Check it out! https://youtu.be/dd_6sKh51vc

Host countries usually offer several tax remissions for programs’ participants. For instance, the Malta tax system is considered one of the most favorable ones in Europe. According to statistics, value added tax (briefly, VAT) is lower than in other mainland regions. If you have a second passport, you are free to decide where you can locate your business. In this perspective, tax planning options are increased dramatically.

For a lot of businessmen, travelling is not a pleasure but a necessity. That’s why a simplified procedure of borders crossing is much appreciated. A second passport provides applicants with an outstanding chance to become a globally-minded person. Let’s be more precise. Usually, a common process takes a lot of time: you have to fulfil the required documents, wait for their approval, visit special institutions to receive your doc package, and a hundred of other boring but super essential deals. Citizenship of such Caribbean countries as St Kitts and Nevis, Antigua and Barbuda, St Lucia, Grenada and Dominica allows businessmen to arrange business trips to over one hundred and thirty countries without any challenging headache procedures. 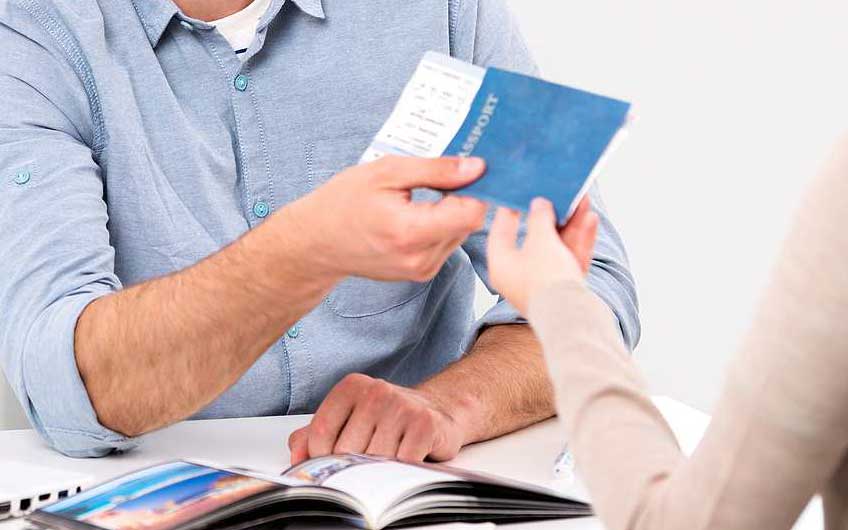 If you think that second citizenship through investment consists of spendings only, we can surprise you. It is not just a beneficial chance to save money by receiving more opportunities. You can also gain more funds than before. To receive a second passport, applicants are to invest in the host country’s real estate. Even though there are restrictions on how long a person must own it, there are usually no limitations with renting and reselling it after the obligatory term of ownership expires. If you decide to open a money account in Antigua and Barbuda, you will be pleased with the services of secure bank systems (for a reason, it is included to the list of thirty most cyber-protected world financial establishments). Along with this feature, full confidentiality of deposits is guaranteed. Want to know more about the second passport advantages? Check out the video: https://www.youtube.com/watch?v=52Do9Zi8OLc

All in all, Bangladesh is applying all possible precautionary measures to prevent bank issues like in 2013 and 2016. However, unfortunately, there are no guarantees that won’t happen in the future. To protect themselves from possible negative consequences, wealthy investors spend their money to create a favorable condition for business development and life abroad (a sort of alternative airfield). For a reason, this offer is becoming popular day after day, so the number of globally-minded people with high lifestyle standards is going to increase significantly.

Citizenship of St. Kitts and Nevis: Get your second passport in exchange for $200k real estate investment

Residence permit in Europe or citizenship in the Caribbean?