Wealthy individuals and their families from Hong Kong are looking for a “second string”: more and more residents prefer to back up their prosperous living by investing in countries with a more stable economic and political situation. In recent years, the opportunity to get CBI (citizenship by investment) in the Caribbean region has become even more popular than, let’s say, 10 years ago.
Though, the first Caribbean CBI program was opened in 1984, recognition and popularity came after 2009, when St Kitts and Nevis signed a visa waiver agreement with the EU. Other Caribbean countries with CBI also signed this agreement, but a bit later on.

Apart from tax exemptions (for instance, there is no tax on worldwide income), the Caribbean countries offer a number of advantages for those who wish to obtain second citizenship. Let’s be more precise. First of all, you are able to travel to more than 120 countries without visas. This number varies though: Antigua and Barbuda passports promote visa-free visiting of 150 lands, while St. Kitts and Nevis passport opens the door to 154 countries.

Besides, participants can get their passport in a super short term: there is no need to wait for years. If all your documents are in order (and you fulfill other simple requirements, like having a completely clean criminal record), it will take a couple of months to receive economic citizenship. Unlike many European countries, where you will have to spend over 1 million euros for a citizenship, the price for the Caribbean region is reasonably lower: the minimum amount to invest is 100,000 dollars.

To note, there are two main ways to get a CBI: foreigners can purchase real estate or become sponsors of a chosen state fund. The second option is cheaper. If you go for the first opportunity, the maximum term to own the property is five years. Businessmen are welcome to rent the bought property. Since the Caribbean region is so much beloved by tourists all over the globe, it will become a profitable investment for sure. Only in 2015, visitors spent more than thirty billion dollars there.

Another great thing about the Caribbean passport is favorable conditions for running business in the USA and UK. This document offers reliable legal protection from legal risks. In this perspective, the region is a great alternative homeland for Hongkongers, taking into consideration increasing economic decline and political breakthroughs.

Unfortunately, the autonomic region faces not the best period of its history. Strikes caused by adopting new extradition laws and volatile relations with China mainland have negatively influenced the country’s economy. Besides, the danger of coronavirus forces residents to search for an alternative place of living.

As a result, since the Caribbean passport can help applicants solve all mentioned problems, it’s not a surprise why Hongkongers prefer to have plan B, which would help to relocate to more comfortable country and “settle” their funds and families in safe and stable region.

Overall, people have been receiving benefits of the second Caribbean citizenship by investment for over twenty years. To note, St. Kitts and Nevis program is a champion in this perspective: they introduced such a service back in 1984. Dominica story is almost equally old: the government has been offering the opportunity to obtain their passport by investment since 1991. A barter investment-citizenship deal in Grenada and Antigua became valid in 2013.

Myths about Caribbean Citizenship by investment

Myth №1: The stay requirement is more than one hundred and fifty days

Another proof why the Caribbean CBI is one in a lifetime chance: the only country where you have to spend some time to meet the program requirements is Antigua and Barbuda. An applicant is required to stay there 5 days per year during the first five years.

Myth №2: It is not possible to include adult children in a citizenship application

Unlike many other European countries, the Caribbean region offers a higher limit for children age to apply with parents. For instance, the Grenada CBI program allows foreigners to apply with their dependent children if they’re not clocked their 30th birthday. Also, there are no restrictions for mentally or physically challenged individuals if they are completely supported by main participant. 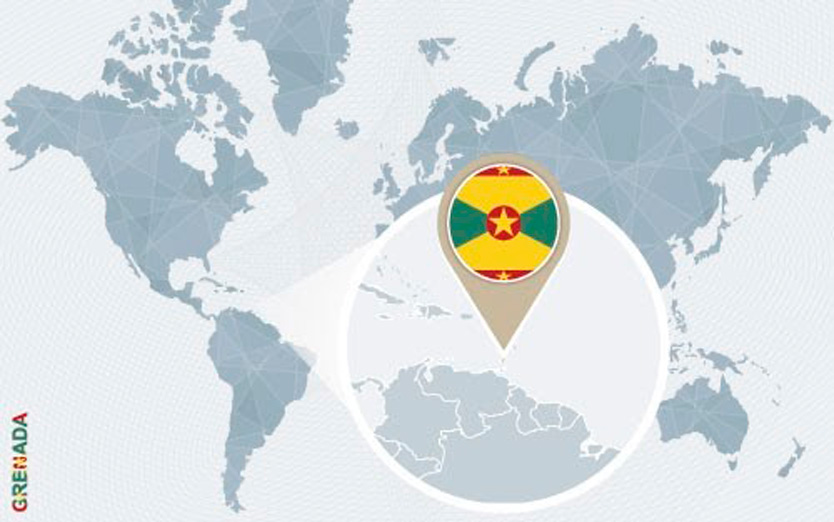 Myth №3: You can get a passport only by visiting the country

Any participant is obliged to obtain his passport on the Caribbean countries’ territory. Of course, you can easily travel there to do so. However, passports are usually received in the nearest embassy/consulate of the country. With the help of migration agencies and licensed intermediaries, you can obtain this document even on a remote basis (the passport is usually sent by air mail).

Myth №4: Your native government will find out about your second citizenship

Another busted myth on the list: the Caribbean authorities don’t share the confidential information about the region’s new “residents” to third parties. That is especially important in cases, when it is banned to have two citizenship statuses in your native land. Technically speaking, dual nationals aren’t recognizable in Hong Kong, but multiple citizenship is possible if comes along with the Chinese one (such individuals will lose consular protection).

Without a doubt, a country offering such service checks the candidates. The authorities are interested in maintaining their state reputation. However, the procedure doesn’t involve interviews or some requirements to management or education peculiarities. The number of previous convictions must be zero, that’s for sure. Apart from basic due diligence, more serious check steps are not applied. 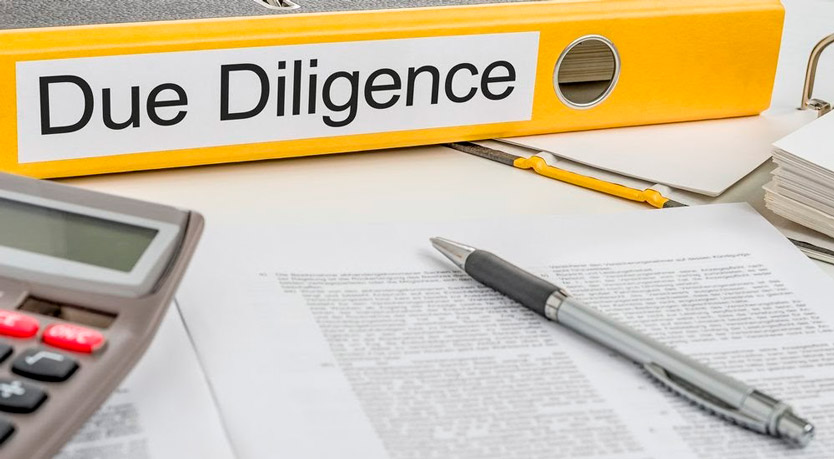 Myth №6: The Caribbean corruption is a household word

As each Caribbean country is a member of the British Commonwealth of Nations, all financial transactions and business relations are fully transparent and subject to legislation. Moreover, the government ensures all financial actions are subject to the state control.

Unfortunately, some people are still spreading a stereotype that a passport from the region under consideration will make the land’s authorities treat you as a no-name with no rights. As all Caribbean CBI countries are in the British Commonwealth of Nations, their passports are high in ranking.

Myth №8: There are offshore issues in the region

Nowadays, the Caribbean island states can boast of their blossoming economy. That’s why it is as safe to run business there as in the UK or any other Western European country. The authorities need to attract wealthy investors with legal business to the region, so they provide optimal conditions for its scaling. One of celebrities who spent a lot of funds in the Caribbean land is Robert De Niro, a famous Hollywood actor. 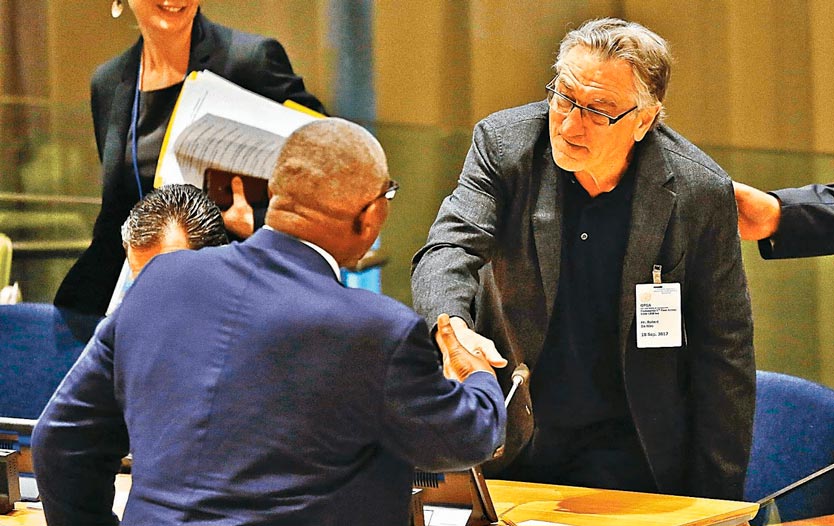 All in all, each country has its ups and downs, advantages and disadvantages. However, if compared in some particular period of time, it will turn out some of them are more beneficial and prosperous for living, building career, developing, etc. As the evidence shows, the Caribbean region is one of the most promising platforms to have the second start and a backup for emergency cases. Taking into consideration current uncertainty in Hong Kong, the land with easy and smooth CBI conditions is like a dream.