Why Do Bangladeshi Choose the Caribbean Passport?

Nowadays, several countries offer a great pack of services for investors. Apart from achieving a real estate in the land, wealthy people also get a new passport. Protected future is one of the main goals. Over thirty countries provide applicants with this opportunity. However, the pioneer in the field, the Caribbean region, also differentiates with their favorable conditions and privileges for participants.
Taking into consideration the non-stable economic and demographic situation in Bangladesh, the reason for the program’s popularity in the country is quite obvious. According to the world net migration rate, Bangladesh showed net emigration rate in 2017 (-3.1 per one thousand people). In the following years, the situation is predicted to stay at a similar level. 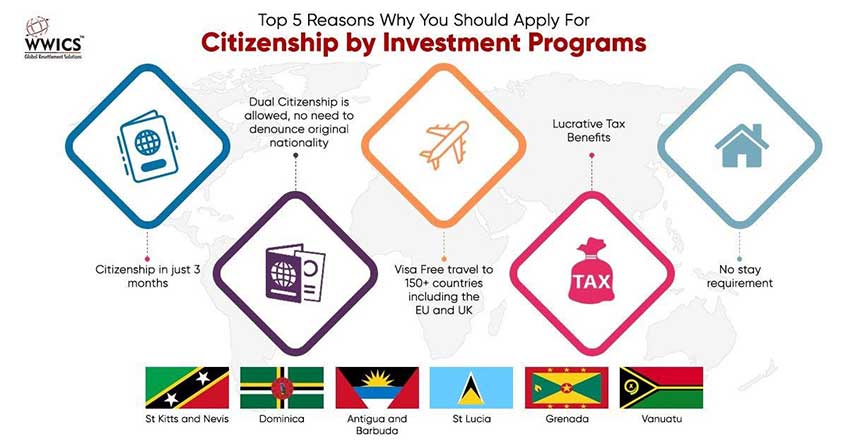 Country of Oxymoron: On the Way to Successful Future

According to Trading Economics data, the gross domestic product in Bangladesh reached 7.9% in 2018. This parameter increased by 0.6% in comparison to the same data of the 2017 fiscal year. To note, the rating measured 6.06% in 2014, so the country is definitely developing. Even though the country faces continuous economic growth, its tempos don’t differentiate with stability, and the results differ from year to year. For instance, the increase in GDP from 2016 to 2017 was just 0.2%.
Frankly speaking, Bangladesh is a land of contradictions. Unfortunately, Bangladesh is also pretty unstable in terms of climate change and severe weather influences. 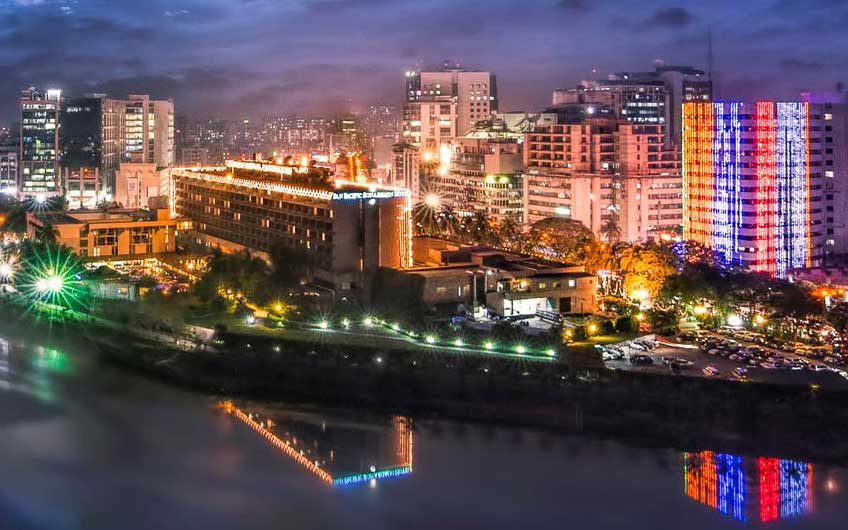 On the one hand, its geographical location gives tangible advantages. Since it is situated in proximity to such promising countries as China and India, the trade flow is pretty well. In addition, access to the Bay of Bengal greatly simplifies the logistics and the goods’ availability to world markets.
On the other hand, Bangladesh is constantly exposed to natural disasters such as floods, tropical cyclones, tornadoes, which are exacerbated by the deforestation and soil erosion negative impacts. Without a doubt, such climatic changes disrupt the stable economic development. For instance, the fishing industry is widespread in Bengal. Taking into consideration the fact that the country’s water resources are often poisoned by arsenic due to its high soil content, specialists in the field come to suffer losses.
Despite the government’s efforts and external assistance to improve the economic and demographic situation, the land of oxymoron still belongs to developing countries. It is considered one of the states with the highest population density and the biggest poverty level.
Besides, Bangladesh didn’t have a permanent government for a long time. There were numerous military coups, and the authorities simply didn’t have enough resources to deal with the population’s welfare. Since 1991, the situation has been stabilized, but there is a lot of room for improvement.
For a reason, wealthy people are looking for a second safe place to protect their stable living if something goes wrong in their native country. In this perspective, the Caribbean passport offer is exactly what investors need to back up the promising future for their business and families. 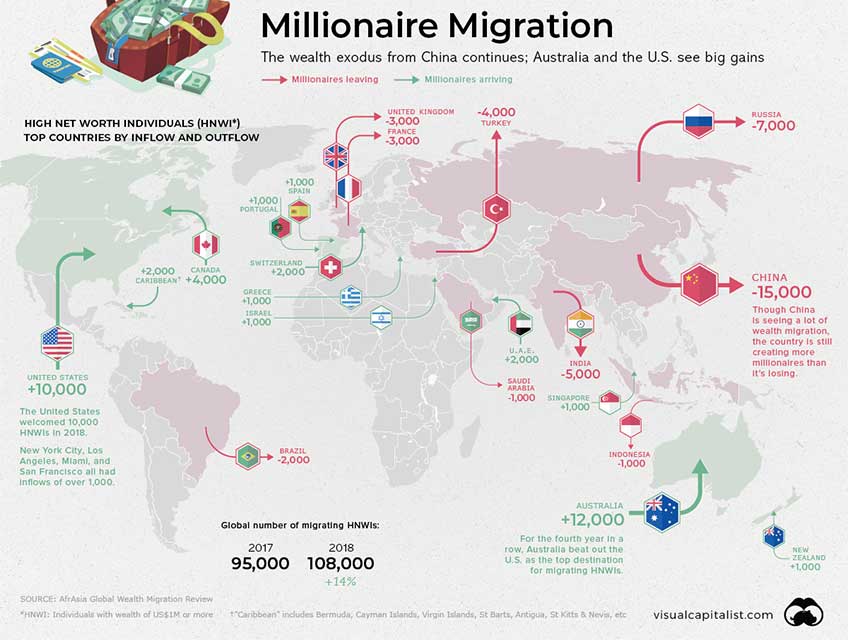 Reasons to Give Preference to Caribbean Citizenship

Overall, five countries of the Caribbean region present the opportunity for residents from all over the world to achieve second citizenhood by investment. Even though the applying conditions slightly differ in Antigua and Barbuda, St. Kitts and Nevis, etc., the general benefits any participant will achieve are the same.
Why do people have such a strong desire to move elsewhere? The answer is pretty obvious: they are looking for a better platform to start or continue their business path. In case with the Caribbean region, you will see for sure why the grass is always greener on the other side.
To start with, investors are welcome to use the tax regime remissions. Since it is a highly attractive tourism center with a pleasant climate, the real estate allows scraping up a fortune there. According to the program’s requirements, the participant has to own the purchased property during five years maximum. It is allowed to let for rent the owned house, as well as to resell it after the fixed term has come to an end.
Apart from returnable investment, the service differentiates with the following list of advantages: 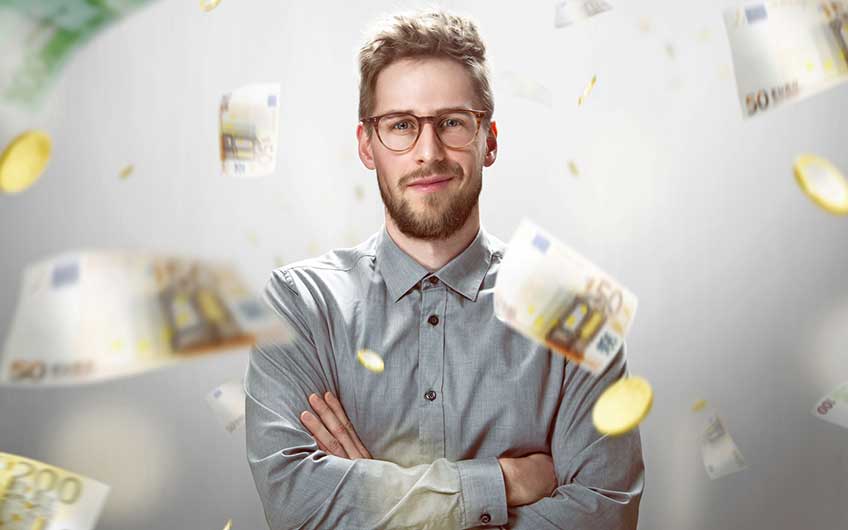 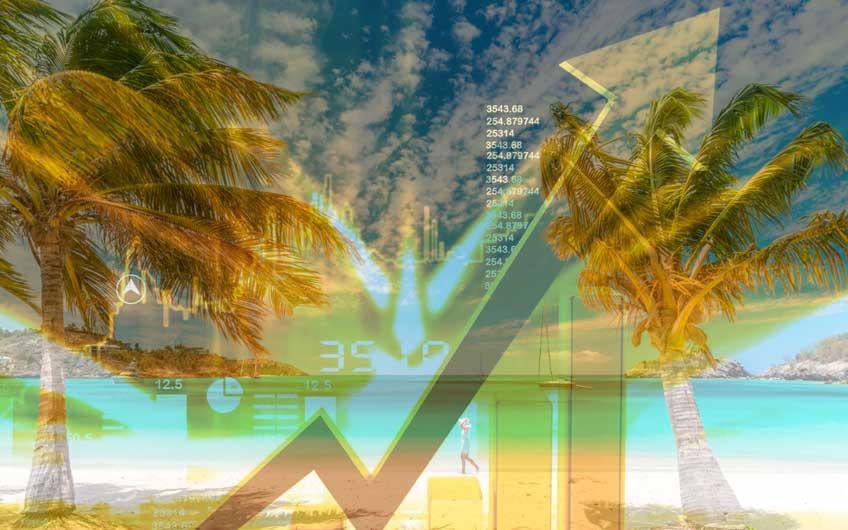 The stable economic growth is a leading indicator of prosperity for businessmen. If there are some obstacles on the way to success, it is a valid decision to prepare a second-string platform to avoid possible difficulties and issues in the native land. For Bangladeshi, the Caribbean CBI program (St Kitts and Nevis, Antigua and Barbuda, St Lucia, Grenada and Dominica) is one of the most affordable and beneficial ways to obtain a second passport.

Citizenship of the world: How do you become a global citizen?

Access the world with Antiguan passport: Whys & Hows of obtaining your second citizenship